Carmine Calvanese was born in1956 at Casali di Roccapiemonte in the province of Salerno. He studied Painting at Naples Fine Arts Academy, where he attended cinema courses and specialized in photography with the artist Mimmo Iodice. He graduated with a dissertation on Marcel Duchamp.

In1985 he moved to Vittorio Veneto, province of Treviso, where he still teaches Painting and Audio-visual Multimedial subjects. His works are part of private and public collections, such as: Museum In Motion, Castello di S.Pietro in Cerro, Piacenza; Collezione”30×40″ of Serafino Fiocchi; “Casa Nina von Fùrstenberg” in Trastevere (Rome); Musei Civici in Vittorio Veneto, Treviso.

In 2007 he handcrafted a fountain titled “Denada”; for Museo d’Arte Ambientale – in Giffoni Sei Casali ( SA), in 2008 he donated his pvc sculpture titled “Cerca la fortuna” to the municipality of S. Donà di Piave (VE) .

In 1995 he published the book “Joker Man” with the gallery Crossing; in1999, with gallery Santo Ficara, the catalogue “Senza Misure”. In 2008 he published a monografia titled: “Le Mutande Son Volate Via”, Matteo Editore

his works encompass various forms and techniques, from painting to sculpture to art installations, to videos.

At present he is interested in animation and has published several videos.ph 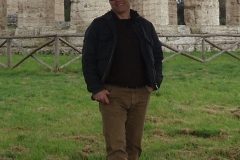 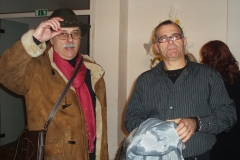 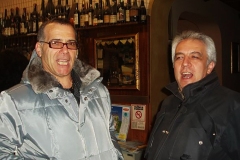 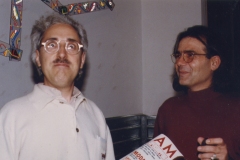 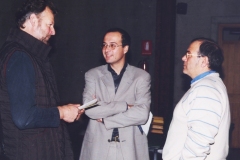 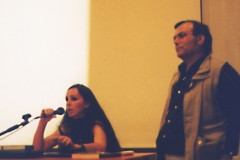 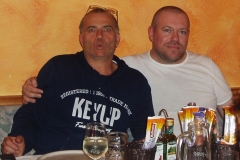 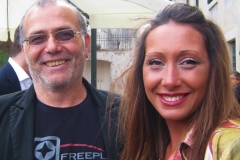 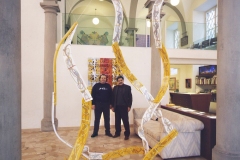 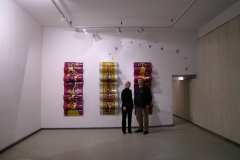 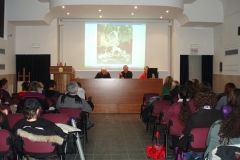 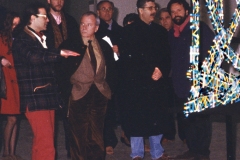 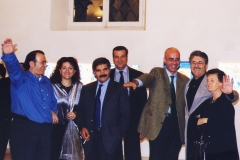 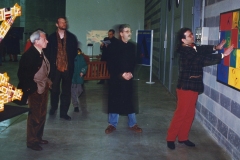 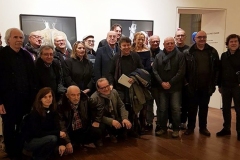 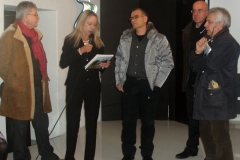 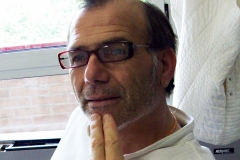 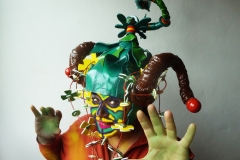 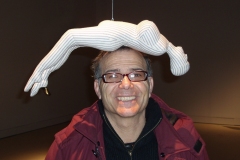 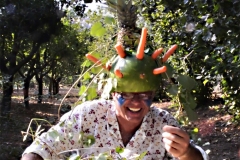 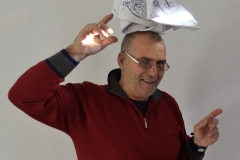 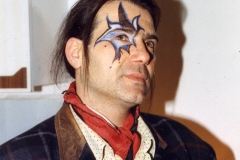 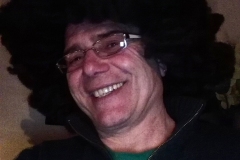 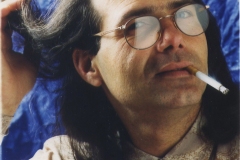